So nice to be able to hug the Disney Characters again! 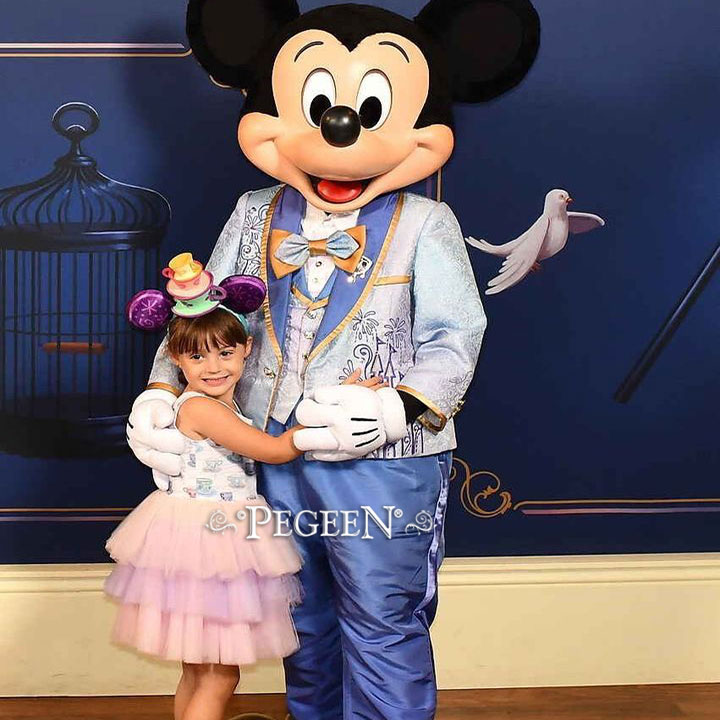 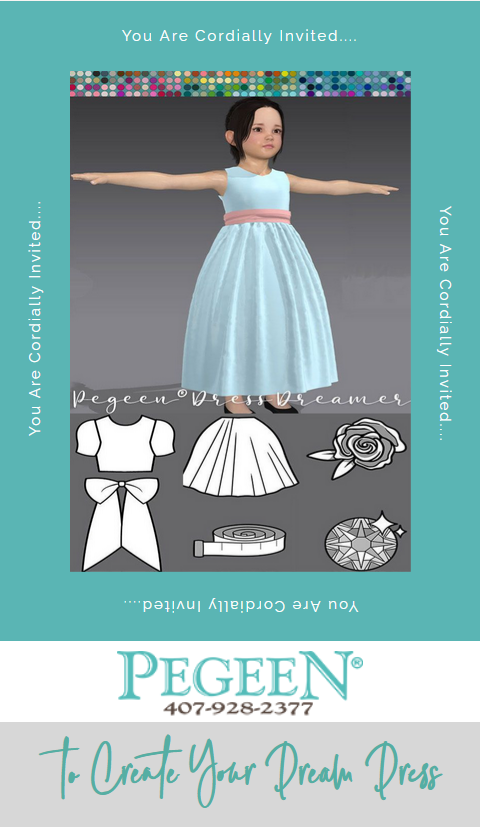 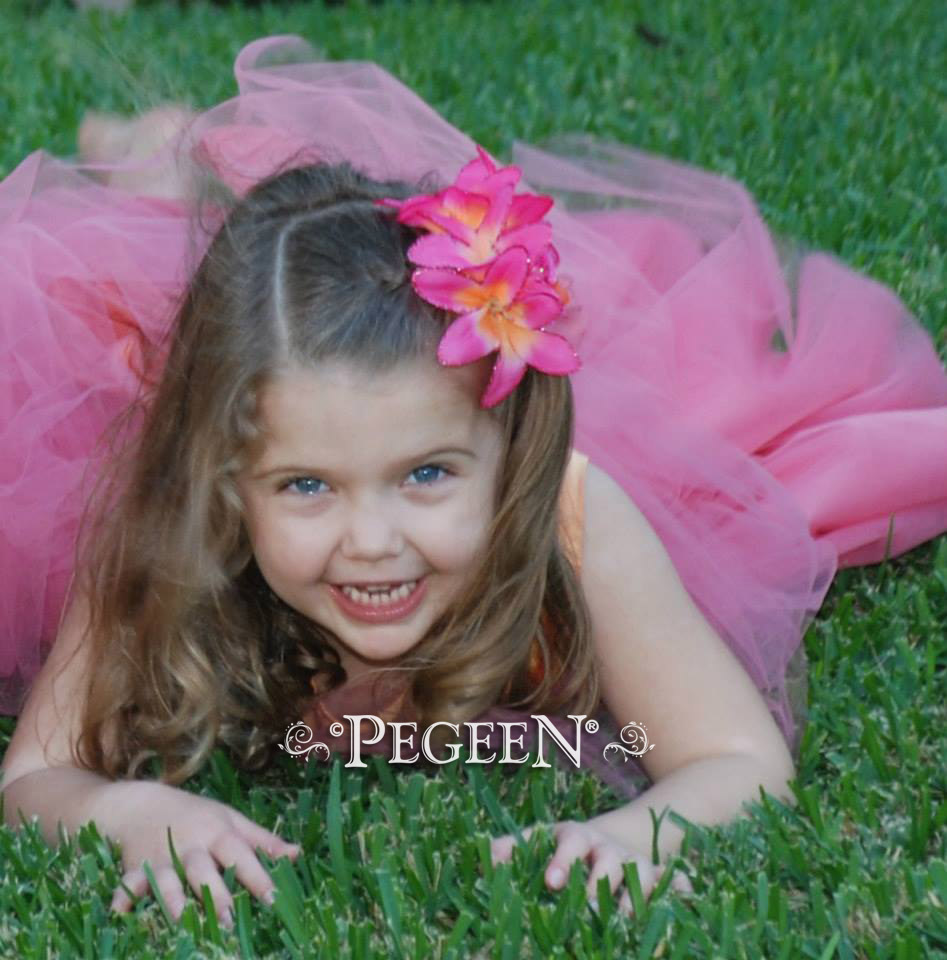 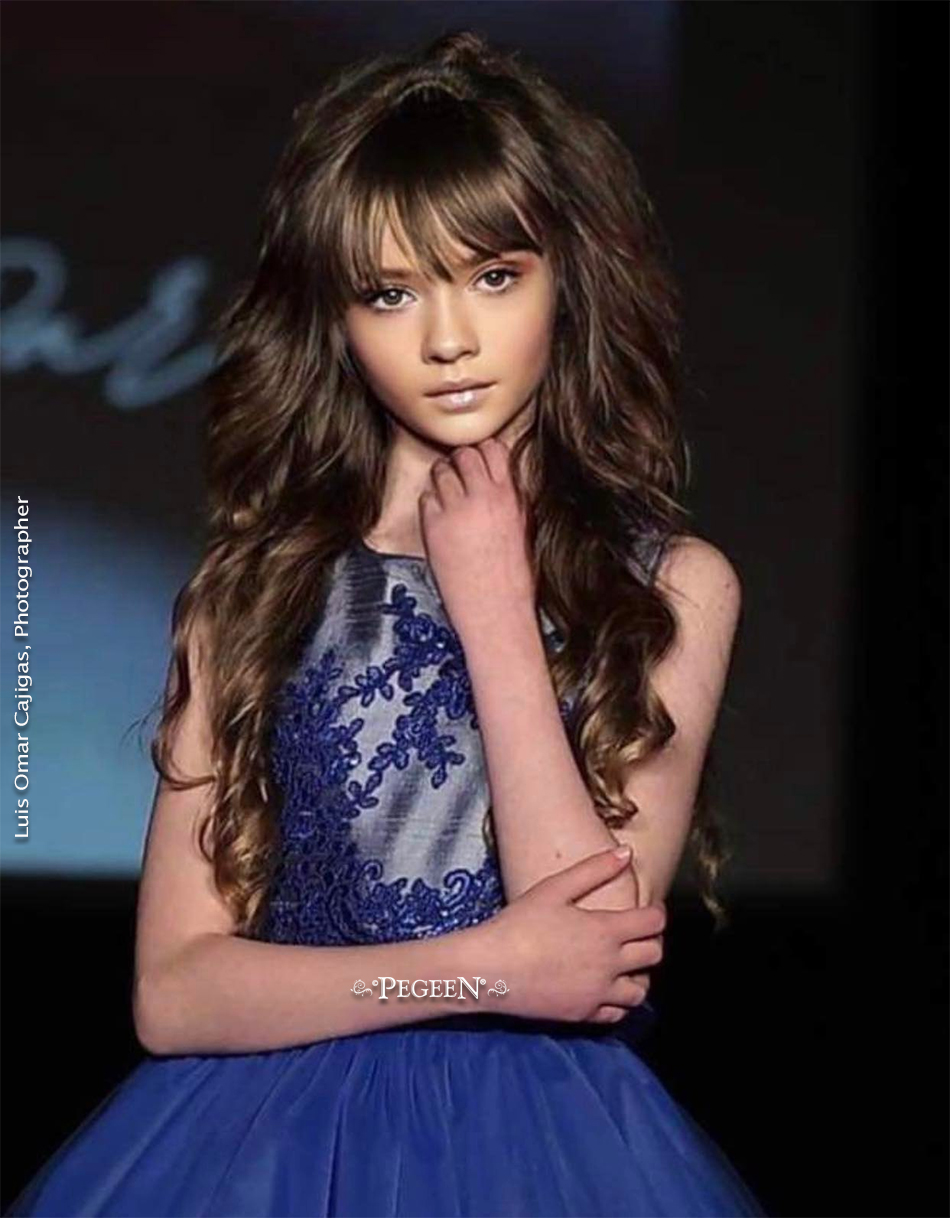